Left menu – About Us 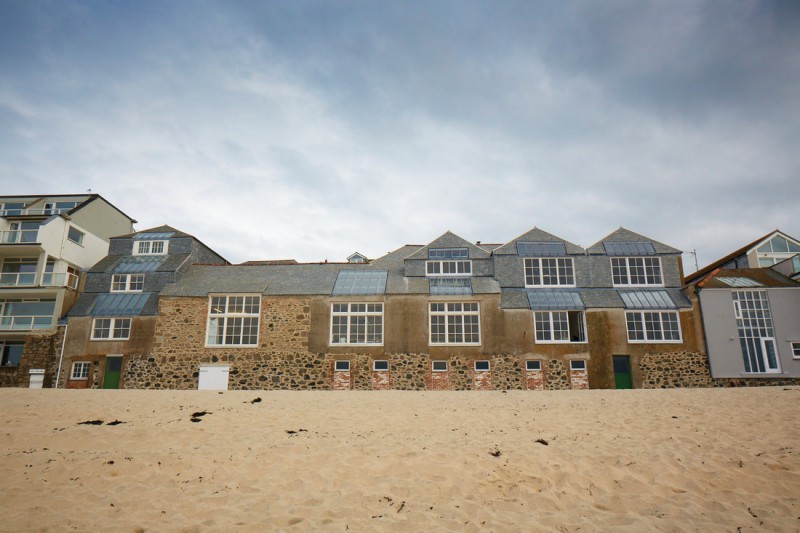 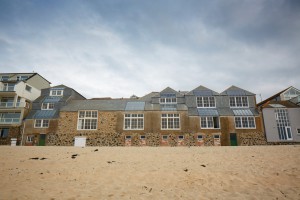 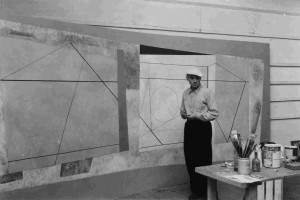 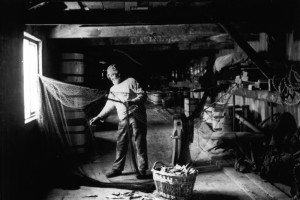 The marine artist Moffat Lindner purchased Porthmeor Studios and Cellars in 1929 to help secure its future as artists’ studios. In 1948 and suffering poor health, he wished to pass on the benefits of this priceless asset, and agreed a low price on condition that the studios would be available as artists’ studios in perpetuity.

A local fundraising campaign called Borlase Smart Memorial Fund was set up in memory of the late Borlase Smart, also a noted marine artist, to raise the £6000 required. This was achieved partly thanks to a generous loan from the Arts Council, and the sale was concluded in 1949.

The Borlase Smart Trust was set up to administer Porthmeor Studios, with the three ex-officio trustees including the Director of the Tate Gallery and Art Director of the Arts Council. In 2002 the Trust was gifted Anchor Studio and Trewarveneth Studios from the estate of the artist John Wells, so was now responsible for three studio buildings.

For most of its existence, the Trust had only three Trustees and no permanent paid staff. However in order to develop and deliver the renovation projects, the Trust recruited additional Trustees, and appointed a part-time Trust Manager in 2002 and a part-time administrator in 2005. A part-time Learning Officer joined the Trust from 2012-2016 to deliver a learning programme, and a part-time Residency Manager from 2017-2020 to oversee the Porthmeor Residency Programme.