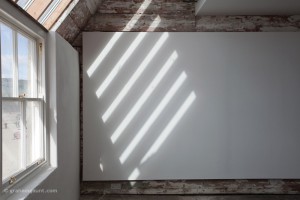 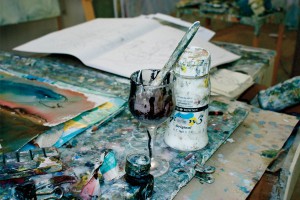 Have you visited an artist during Open Studios and want to find out where to see their next show? Here is a list of their exhibitions.

The World As Yet Unseen, Women Artists in Conversation with Partou Zia; Falmouth Art Gallery, The Moor, Falmouth

“There is nothing whatever do not look like what it was since I can remember”; Porthmeor Studios, Back Road West, St Ives TR26 1NG

Meditations in an Emergency; The Gallery, Plymouth College of Art

Where it is, there it is: Group Show, Auction House, Station Hill, Redruth TR15 2PP

The Ruins of Time: Lost Libraries of the Silk Road: Abigail Reynolds, a talk with chief librarian Kenneth Soehner

Marion Taylor and Kerry Harding: 27 May 2016
There and Back Again, Penwith Gallery